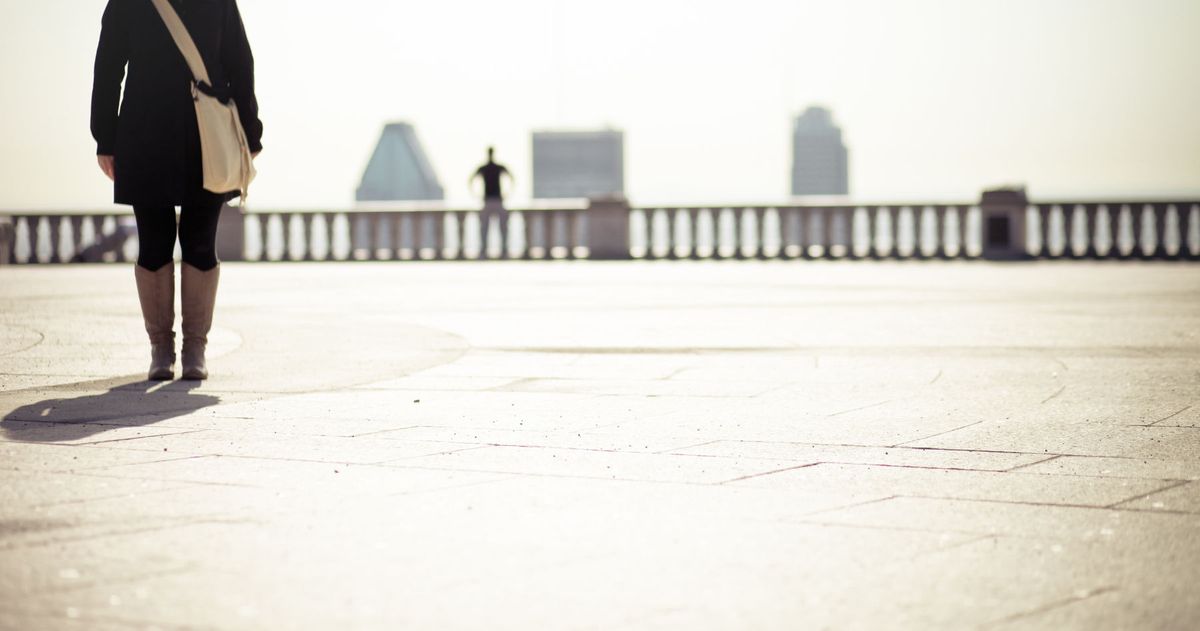 Natural light, playing with perspectives and finding beauty in the everyday are all elements of my portraiture, interior and landscape images.

I will be showing a few of my favourite images of water at Victor Rose Cafe, Pointe Claire Village, Quebec from January 10, 2022 for one month. Despite the current pandemic restrictions, the show will go on. Hopefully these images will offer some calm to the present environment of uncertainty we are all living through.

It was with one of these everyday adventures that I won the Our Canada 150 Photo Contest for En Route Air Canada in July 2017.

Other examples of my work can be found below.